I only have eight reasons why you should pass on existing analytic platforms, (10-reasons seemed better in the title) but here’s some alternatives to consider if you’re still keen on generating insights from your HVAC –

The world of ‘big data’ is still too big for most of the HVAC industry. Although SkySpark might be a good tool for HVAC providers, it delivers little value when placed in the hands of a customer.

If you’re still sold on the platform, find a provider that offers a subscription service that includes guaranteed results and isn’t capital intensive – Maybe then you’ll re-coop your investment. Maybe the Browns win the Super Bowl. Anything is possible!

My name is Zach Denning and I’m the CEO and owner of EnerDapt, Inc. We’ve developed an HVAC AI software platform that strengthens relationships between service providers and property management, while reducing operating costs 18-22%.  You can reach me at [email protected] or visit our website at www.enerdapt.com Energy Savings - Your Next Blind Investment! Tapping Into Your Building's Potential 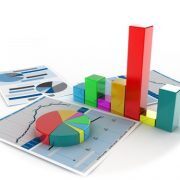 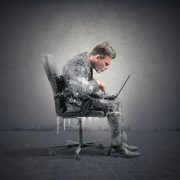 Three ideas property managers can use to drive sustainability in their buildings - Without spending a fortune!
0 replies

Want to join the discussion?
Feel free to contribute!